Where even to begin with the last three days of my holiday?
On Wednesday, after my rainy day in Haworth, I made my way to Hazel Grove where the Erskines live. I’ve known them since I was little and back in the Gambia Abi was my best friend. Spending time with them always feels a bit like staying with family and coming home.
Speaking of family, my sister and parents joined us late Wednesday evening. So on Thursday, our family went to Manchester. We perused through the vintage shops and went to the cat café. A lot of cats were asleep but I think Nathania still had fun. It was definitely a unique experience.

On Friday, we headed to Buxton. It was rainy but still nice. There’s a shopping centre in some of the old baths and a lovely greenhouse. What I liked most was the hilly landscape and the forest we saw from the train. Buxton, and Hazel Grove for that matter are right on the doorstep of the Peak District National Park. If the weather had been a bit better, I guess we would’ve gone for a longer walk but alas.

Saturday was my personal favourite. It was my last day and I knew I was leaving alone the next morning, so I felt quite odd. However, we had a lovely day. Debbie cooked a huge breakfast and we spent a lazy morning in. The weather looked very glum even though we were promised a beautiful day. I was anxious to get to Lyme Park and desperate for some sunshine. You see, the last time I was there with Abi and Jamie, it was the 23rd of December. The Gardens of Lyme House were closed, so I didn’t get to see the Reflection Lake. And when we made up our way to the Cage to see the view it started pouring down. I don’t think I’d ever been as wet as that day. That was before the West Highland Way though 🙂 So yeah, I really really wanted to visit Lyme Park.

We left at around noon and the sky was still very cloudy and dark. When we got there we made our way up to the cage. This time around we saw as far as Manchester. It was really windy and Nathania and I tried laying into the wind.

After Mum and Nathania and Abi and I made our way to the Gardens of Lyme Park while the others got a coffee at the café. All the flowers in the garden had already died and the gardeners had gotten rid of all the weed to prepare for winter. I didn’t actually care about that too much though because all I wanted was to see the reflection lake. And I was not disappointed. The lake and the house and the colourful leaves looked amazing. Perhaps if the sky had cleared up a little more and it had been a bit less windy it would’ve been absolutely perfect, but you can’t have everything, can you?

When we had seen the lake, the rose garden and the Orangerie (which had the most amazing fountain. And was generally just the cutest!) the four of us joined Dad, Debbie and Jamie for a cup of coffee. Nathania was pretty tired from running around with Jazzy (the Erskine’s Dog) all afternoon and Mum sacrificed herself to stay behind on our last walk. The rest of us took a path that led around the grounds of Lyme Park. By now the sky had cleared up, there were still some odd clouds left but the sun was out and it was nice and warm. We walked through the forest in golden hour and it felt a bit as if though we had just landed in Neverland and were on our way to have tea with Peter Pan. Behind the forest, there were huge fields and the sun shone directly on to them. Perfect location for a cute photo shoot. The colours were so amazing, I didn’t even edit the photos afterwards.

And that was that. We made our way back and had a quiet evening at home. We played a kind of Tabu, a game where you have to describe words without actually saying them and the others have to guess them. Because Nathania had complained a lot about how she didn’t understand what the others were saying in English the past few days I offered to play with her as one person. However, she declined and was confident enough to try playing by herself. It turned out she was really good at it and kind of blew us all away by how well English she actually spoke. Proud big sister moment! ❤

You can find the last tiny video postcard of this series here. It’s really super cute this time! 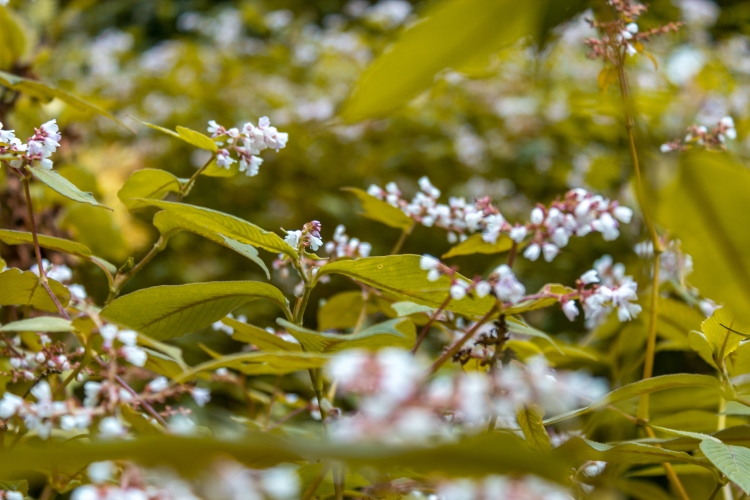