Of Castles and Knights.

Coming to think of it, the title might be a bit misleading. This blog post is neither about castles nor about knights. Perhaps “of fortresses and fighters” would’ve been more acurate.
At the beginning of April, my cousin Eric asked me whether I wanted to do a photoshoot with him and his friends. It ended up being him, his girlfriend Laura and Kimon. They love visiting medieval fairs and dressing up accordingly. I don’t often get the chance to photograph people, so this was a great opportunity for me.

I’m fairly certain Eric explained why he isn’t a knight. He’s either a fighter or a warrior. I forgot. And honestly, I don’t have enough Medieval English vocabulary to distinguish between “Kämpfer” and “Krieger” anyway.
I think the pictures turned out pretty great 🙂 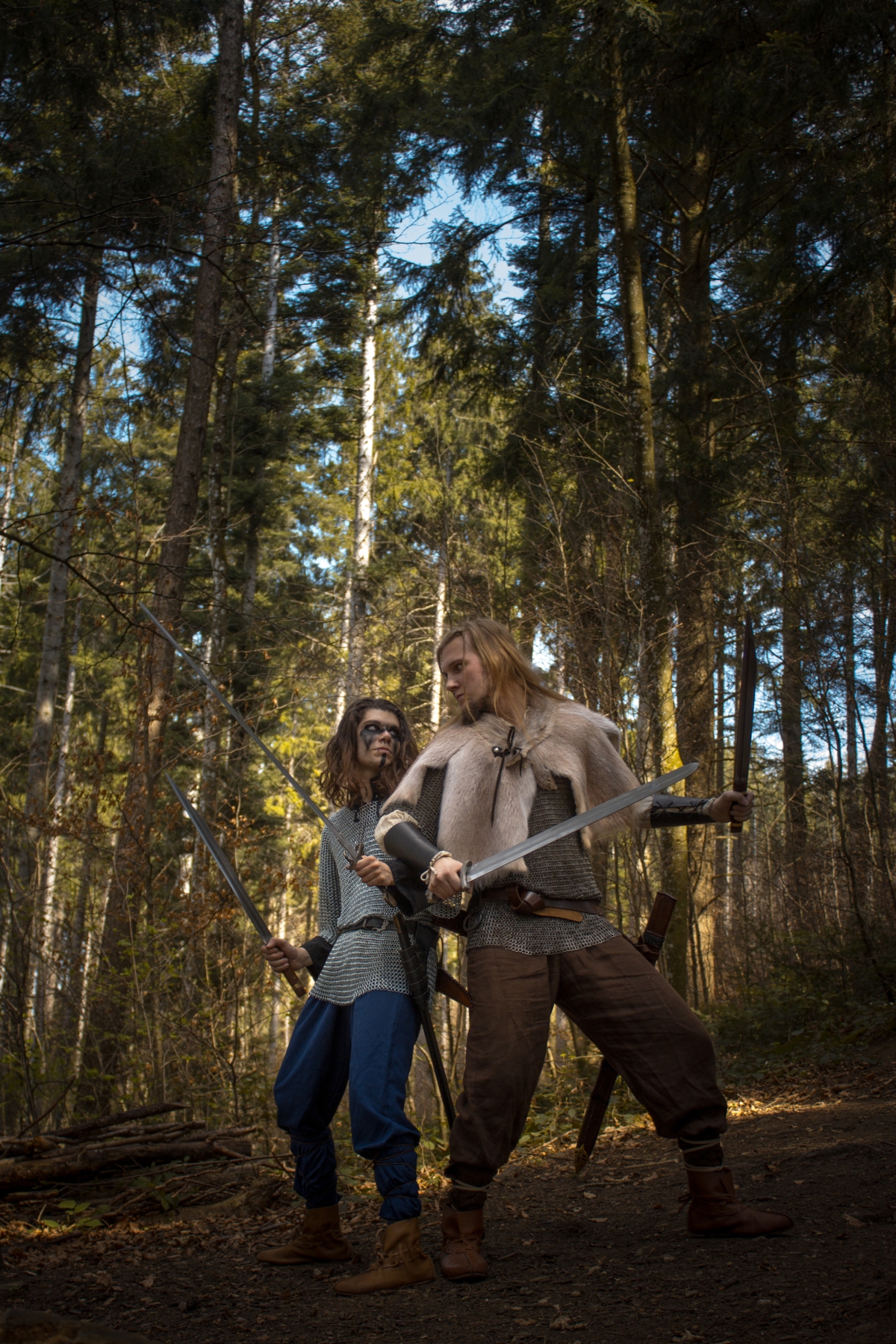 The next big thing was Easter. Nicola and I wanted to bike from Biel to Brugg, which is about 100km. Our initial plan was to go from Biel to Aarburg on Friday and then from Aarburg to Brugg on Saturday. In hindsight, a slightly too ambitious plan. Honestly, I can’t remember the last time I sat on a bicycle for longer than five minutes. Except maybe the gym…. (But not really)

So on Friday, we set out to conquer the first 60km. And it was fine. FOR THE FIRST 40KM. Unsurprisingly, after a while of riding a bike that has a saddle that’s too high for my short legs, my knee started hurting. On top of that, I couldn’t bear sitting on the bike anymore. The last 17 km we walked, and at the very end I just rode the bike standing… I felt sorry for Nicola because he’s in great shape and probably could’ve gone all the way to Zurich in no time.
Needless to say, the next morning I could barely move. Nicola was fine.

Every Monday and Tuesday on the way to school, the highlight of the train ride from Zurich to Biel is the Aarburg fortress. It looks amazing when we pass by it just after sunrise. Obviously, I needed a picture. Which is why we decided to spend the night of our bike tour in Aarburg. There wasn’t a particularly impressive sunrise on Saturday morning, but the fortress looks beautiful nonetheless. 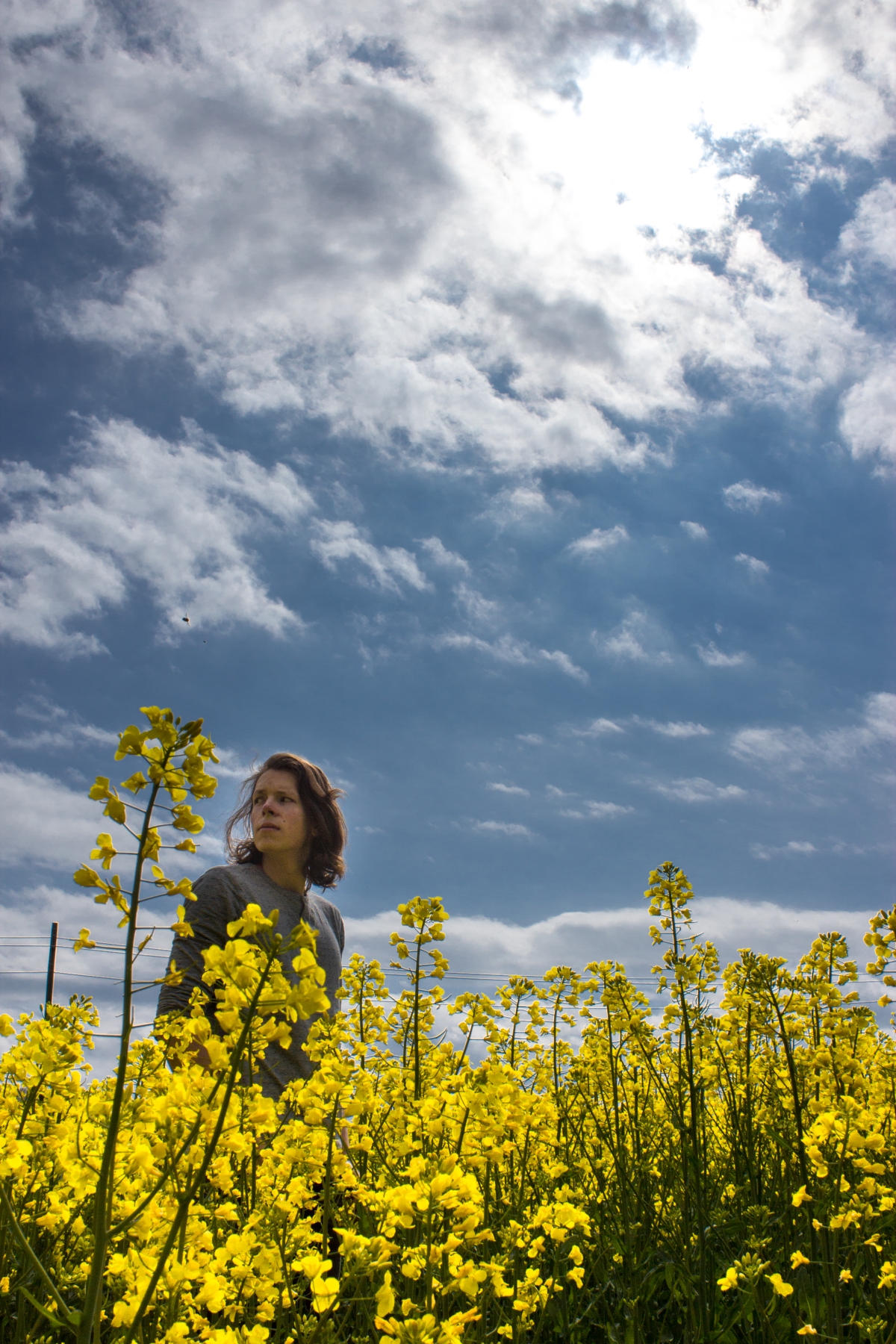 To come to an end, this weekend my parents went on holiday and Nathania and I spent the weekend home alone. On Friday, two of Nathania’s friends and I got on our bikes and headed to the forest.

We took some cute pictures. My sister looks straight out of a fairytale, doesn’t she? 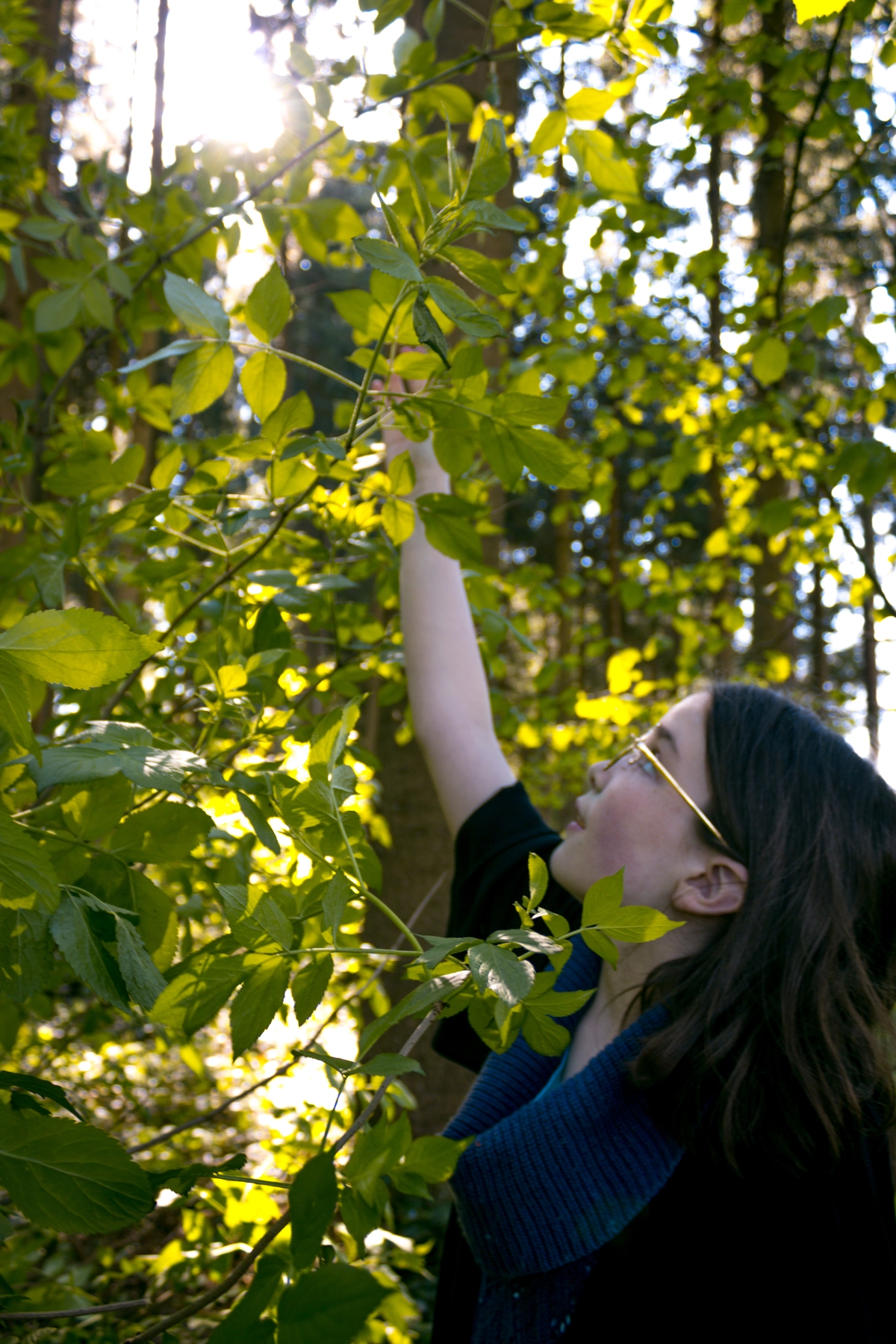 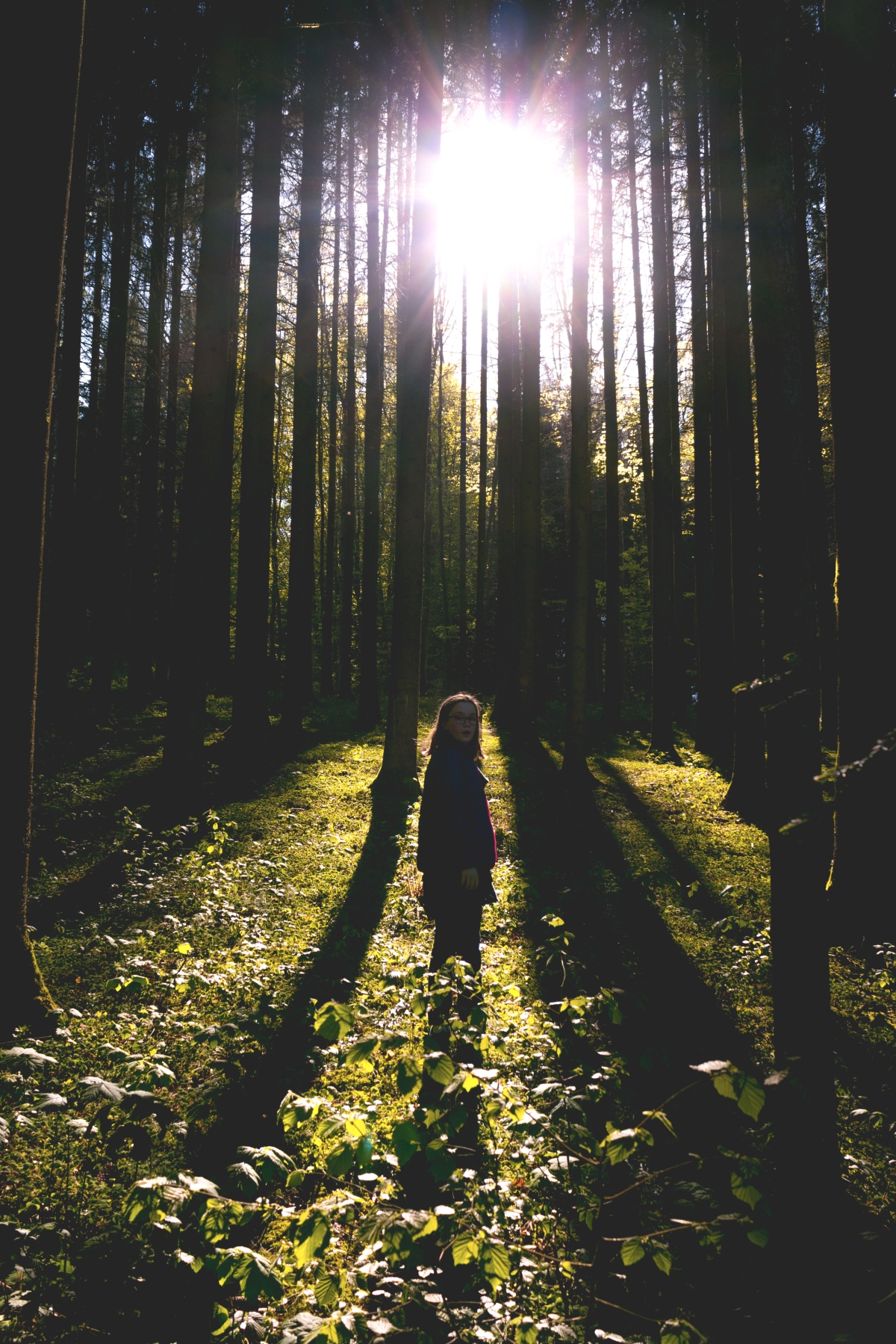 4 thoughts on “Of Castles and Knights.”